Where was the first Saint Patrick’s Day held?

There were several fun, trivial questions that lead to the Moreno team taking home the $500 prize.

Our next trivia night is slated for October.  Might your team knock out the current champs?

The first meeting of Irishmen on American soil to honor St. Patrick took place in Boston on March 17th, 1737. The first St. Patrick’s Day parade was held in New York in 1762. Curiously enough, before marching caught on, St. Patrick’s Day was celebrated with huge breakfasts, held around 2pm in local taverns. 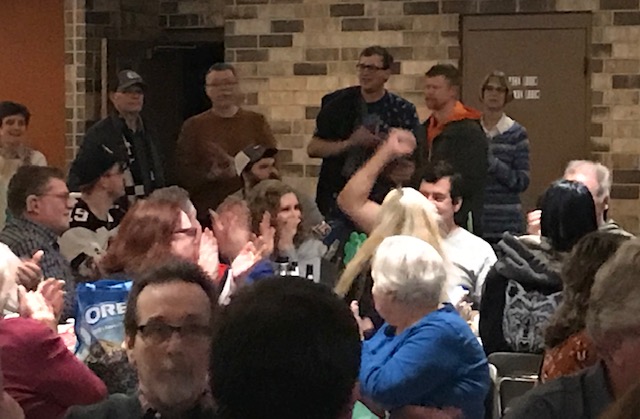 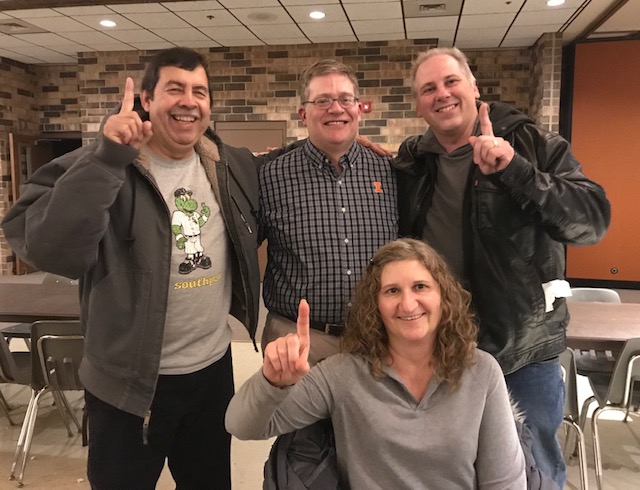 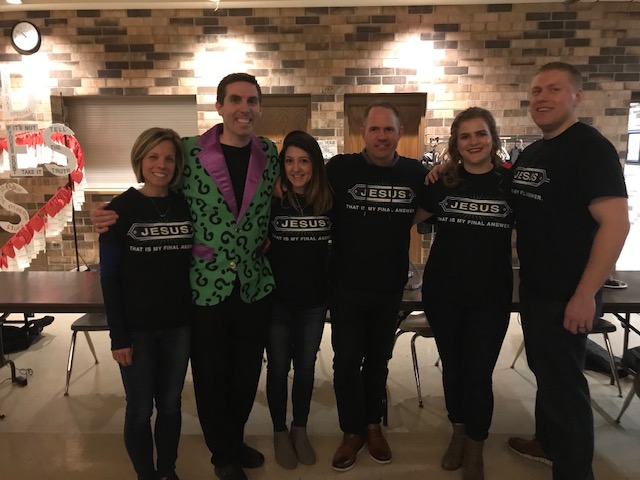 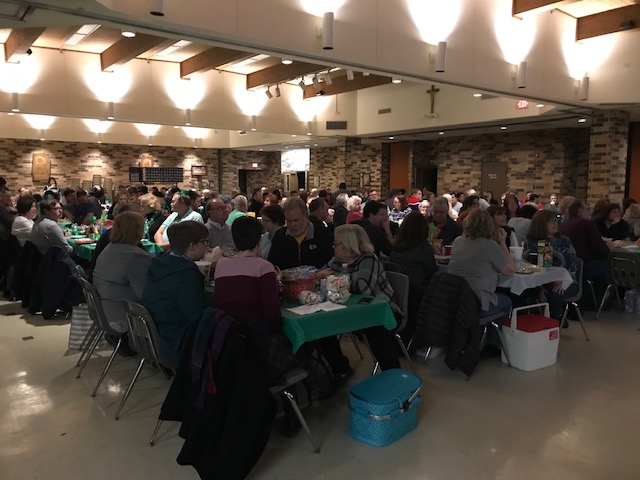 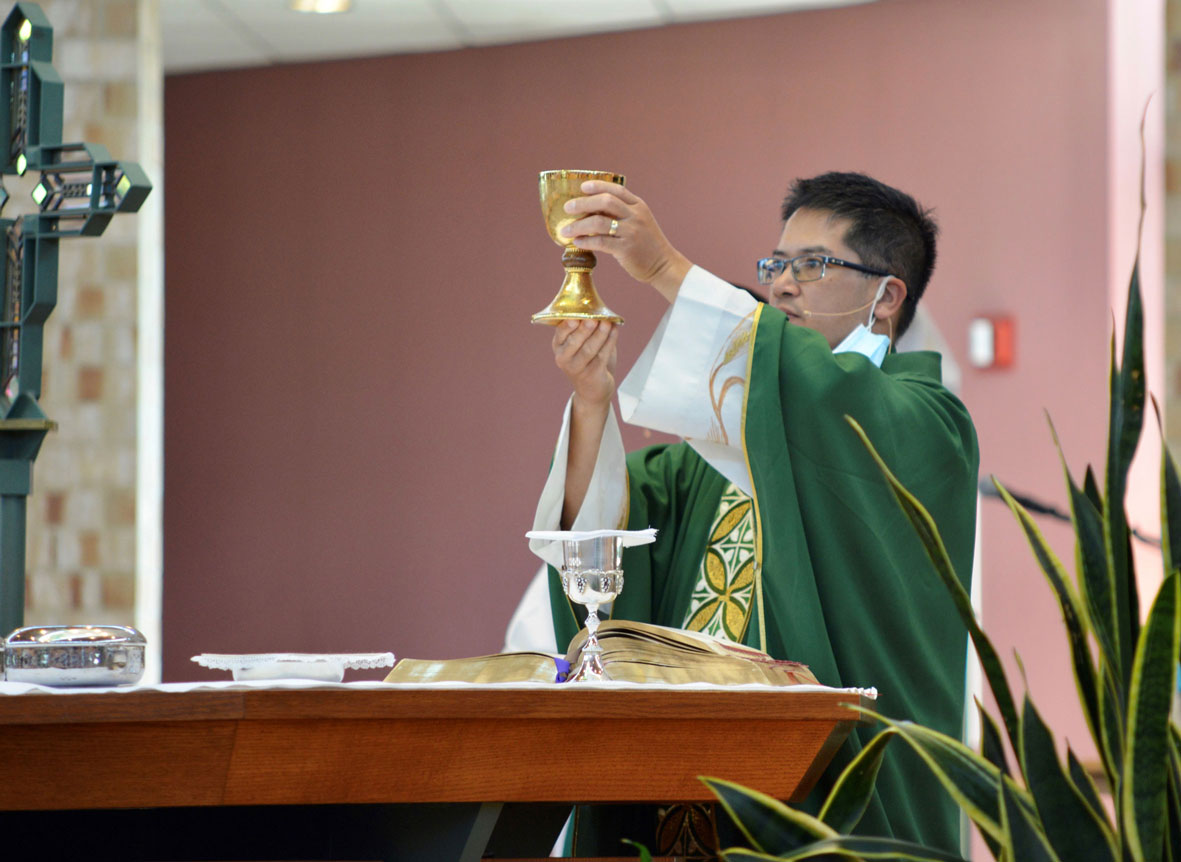